During my weekend of walking around aimlessly, running errands, cringing at the worst broadcast of the Grammy’s in decades, and sitting through a glut of advertisements beating Valentine’s Day to a bloody pulp, I had a random assortment of musings that have absolutely no connection whatsoever.  Typical

Are You There Grammy’s? It’s Me, Apathy

And What Did You Do This Weekend?

Why Valentine’s Day Can Suck My Nuts

Things That Help, Thanks For Asking 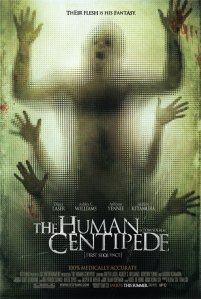 There can only be three-surgically-fused-as-one!